A Parent's Guide to District Tournaments

It may be hard to believe, but the end of the youth hockey regular season is almost here. Many districts are in the last week of their league schedule, which means district tournaments are coming up quickly.

With nearly 100 district playoff tournaments being held from February 12th-21st, there are few more active and exciting times of the year for hockey families. That’s why we’ve created this guide to District Tournaments.

The links below will take you to a list of tournament brackets and/or details for each of Minnesota Hockey’s respective districts. Some districts are only hosting tournaments at levels which advance teams to Region Tournaments.  Other districts are hosting as many as 19 tournaments. Either way, you can find all of the dates and locations for your players’ district tournaments quickly and easily.

If you aren’t sure which district your child participates in, click here.

Good luck to all of the teams participating in districts! 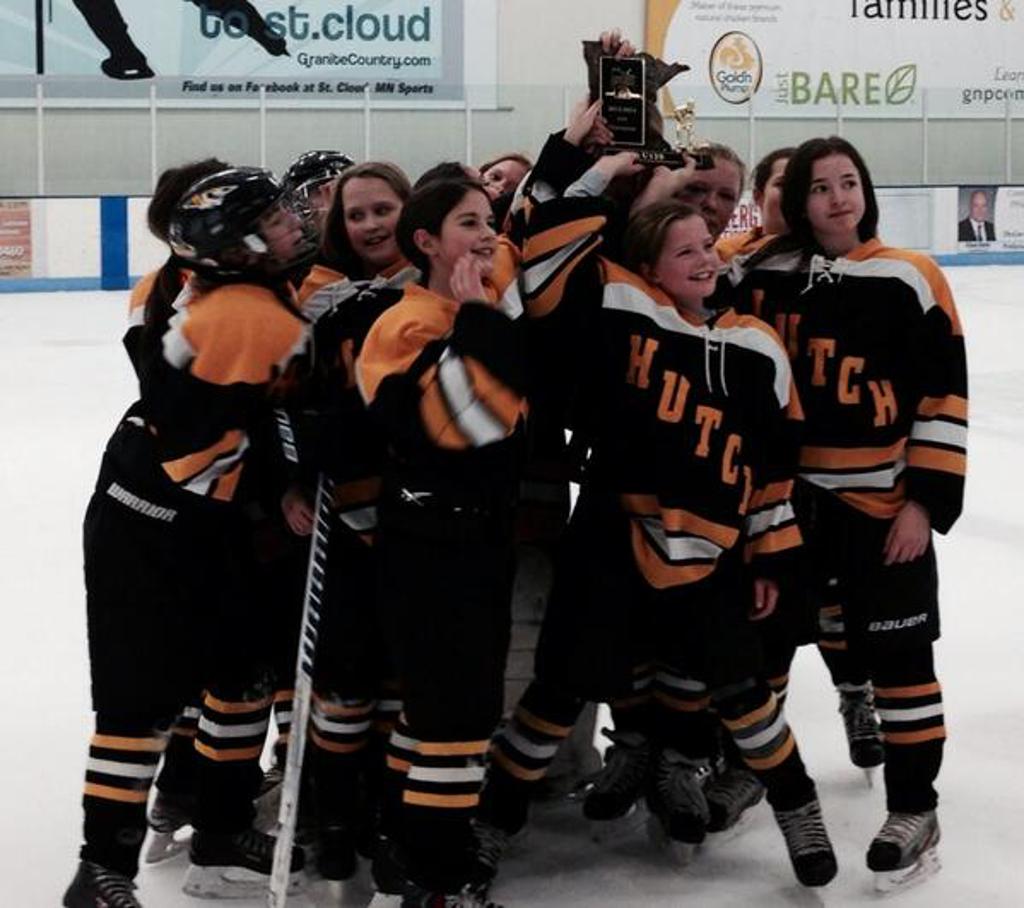 Share photos of your journey and stay on top of the action from all across Minnesota with #Drive2State!

*Each district oversees the rules and regulations of its tournaments.