Four Minnesota teams claimed titles at the 2022 USA Hockey National Championships at locations across the country, including three national titles in girls classifications for the second consecutive season.

With ten players returning from last year’s runner-up squad, the Green Giants of District 10 won the Girls Tier I 14U national title with a 2-1 victory over the Chicago Mission. The championship continues an impressive stretch for the Green Giants as they have now earned two national titles (2018, 2022), a runner-up and a third place finish in the past four Girl Tier I 14U national tournaments. The Green Giants also dedicated their championship to long time District 10 and team manager Jason Waldowski, who unexpectedly passed away last summer.

The Upper Midwest Girls High School Elite League’s Grey capped off an undefeated national tournament with a 5-2 win over RYH BK Selects to win the Girls Tier I 16U National Championship. Elite Grey relied on clutch, balanced scoring throughout the tournament, winning two games in overtime and one in a shootout before receiving goals from five different players in the championship game.

Shattuck-St. Mary’s 18U AAA team won the High School Division I title in its first year competing at USA Hockey Nationals. Shattuck-St. Mary’s dominated the tournament from start to finish, winning every game by at least two goals and outscoring opponents 41-7 over its six games.

For complete results from the USA Hockey National Championships, click here. Team photos and recap videos of the championship games, courtesy of USA hockey, are available below.

Girls Tier I 14U - Green Giants 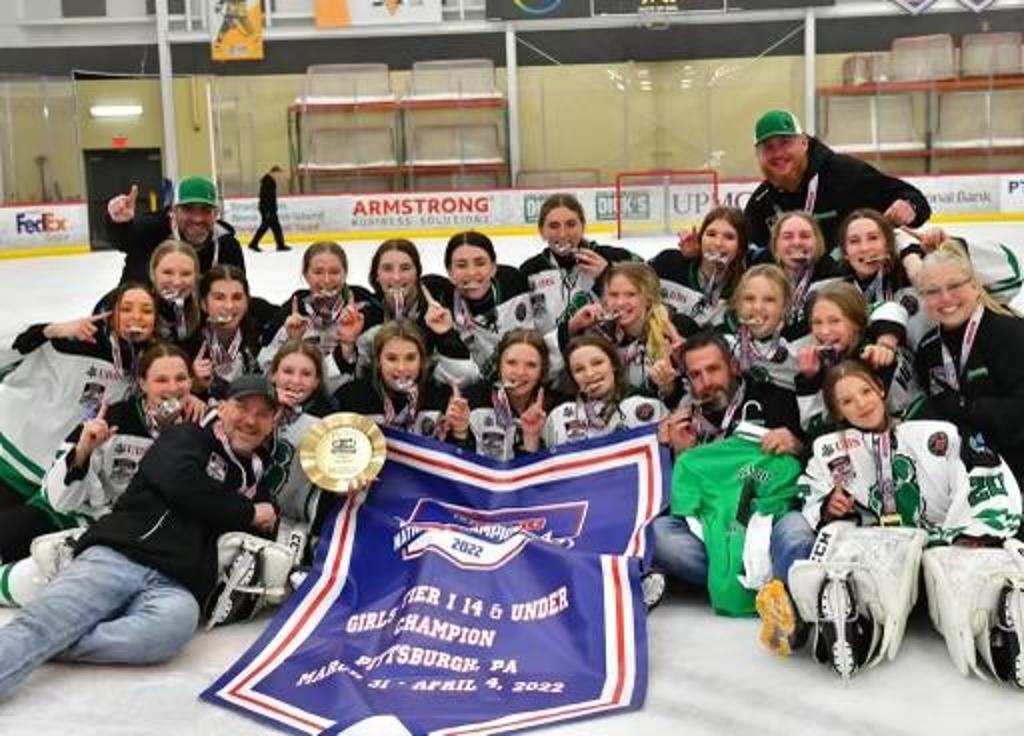 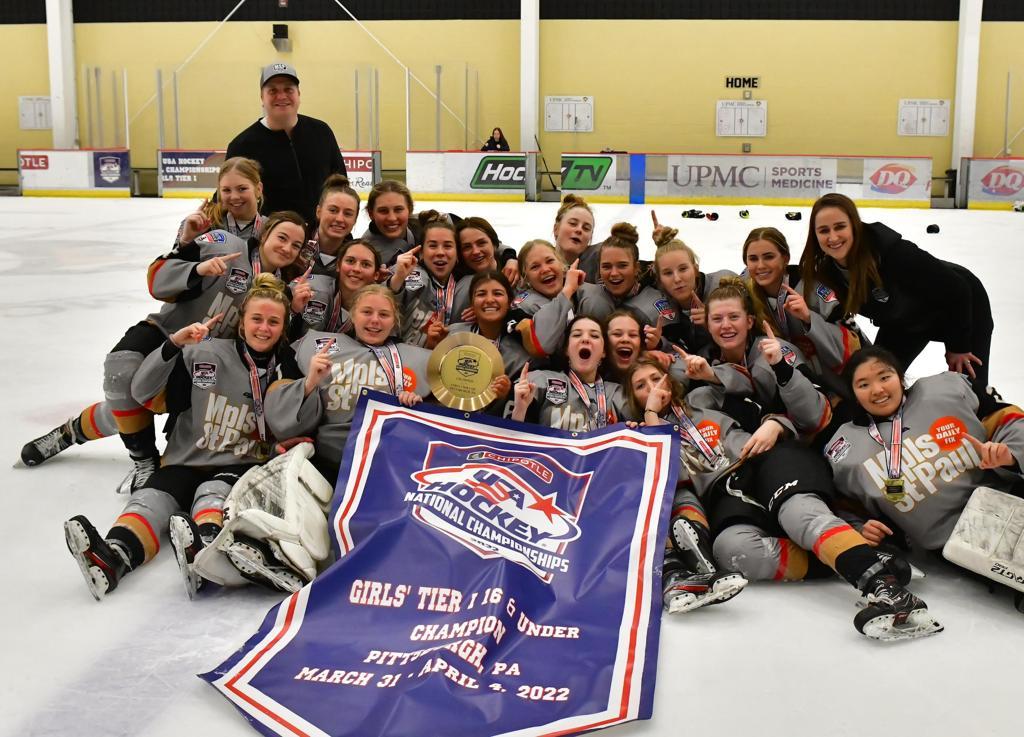 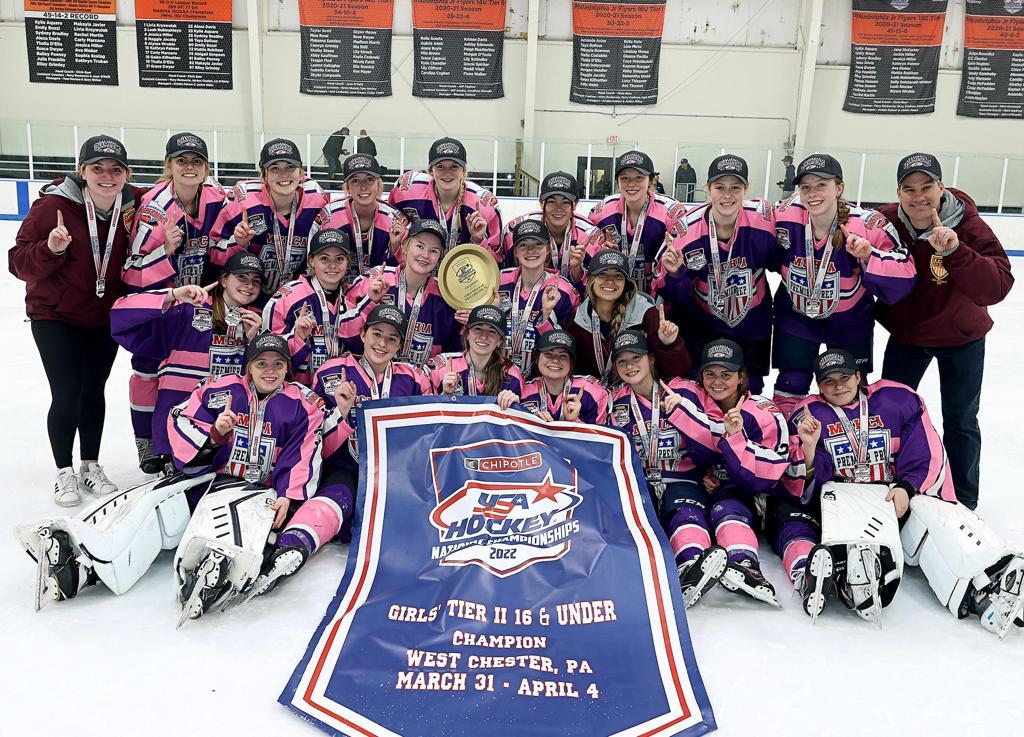 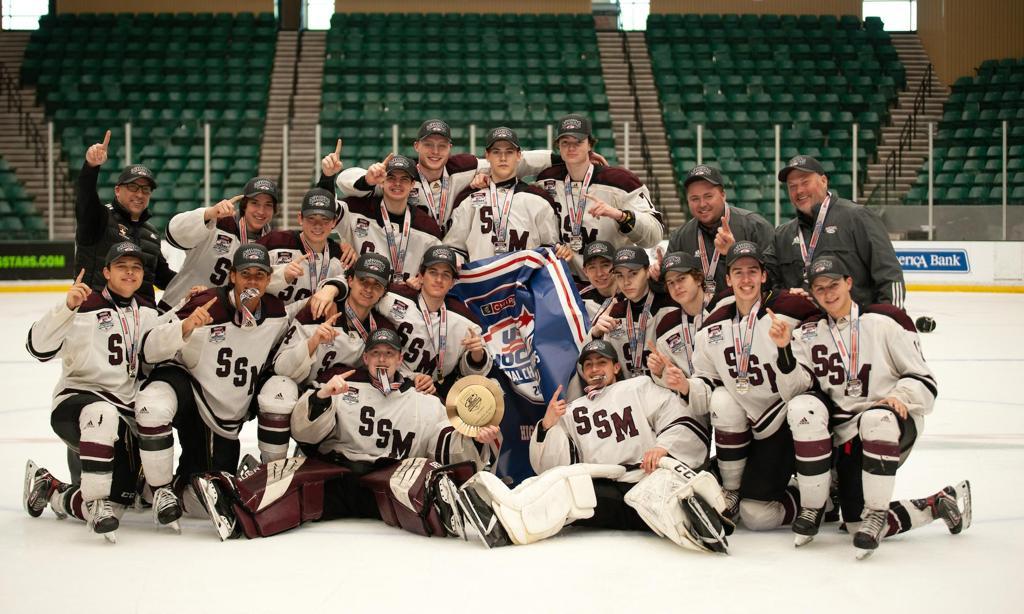