When most people think about strength and depth of talent of hockey players in Minnesota, they often point how the state is a leader in producing NCAA Division I players, NHL draft picks or even Olympians.  Perhaps an even greater measure of how successful our community model is would be the quality of hockey found in the Junior Gold ranks.

Most players growing up in Minnesota dream of playing for their high school hockey team. Unfortunately, those rosters are limited to 20 players. In some communities, there can be as many as a hundred or more players competing for those coveted spots. Simple math says there will be kids left out who need a place to play.

Interested in finding out more about Junior Gold? Ask your local hockey association if they will be fielding a team this season or contact one of the Metro Hockey League’s Board Members. 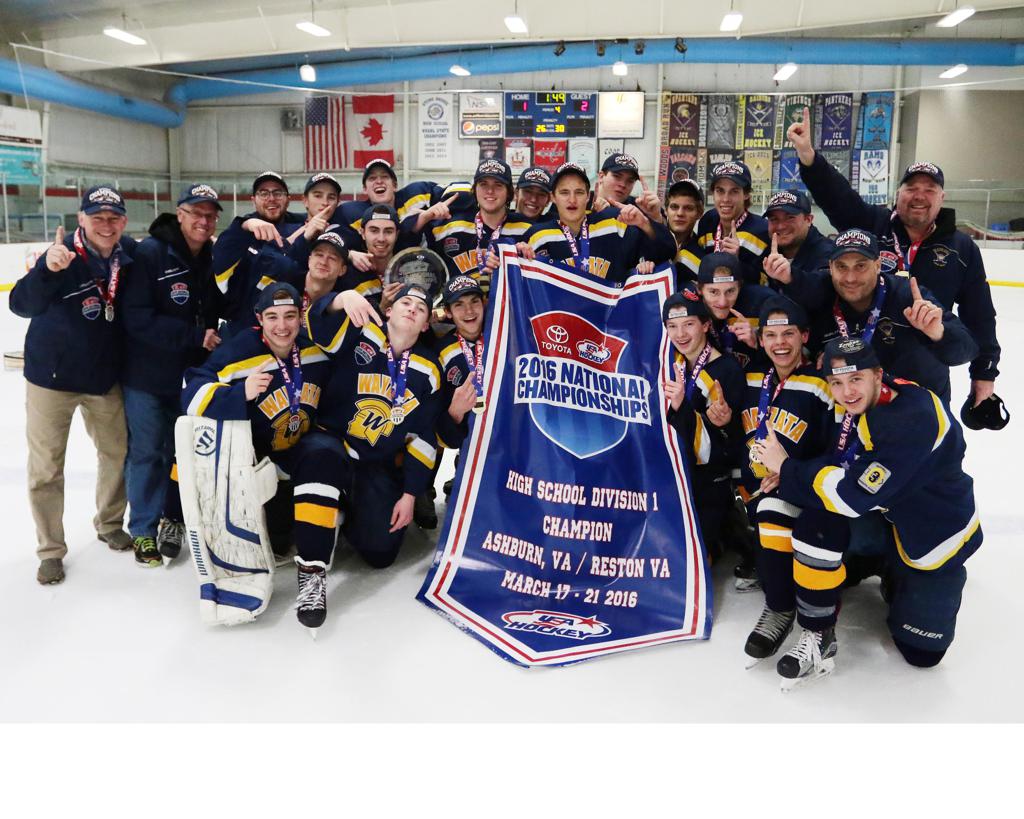