USA Hockey is the national governing body of hockey in the United States. Located in Colorado Springs, CO, USA Hockey is responsible for — among many duties — development and education programs for players, coaches and officials; determining Select, National and Olympic Teams, and developing policies and procedures. 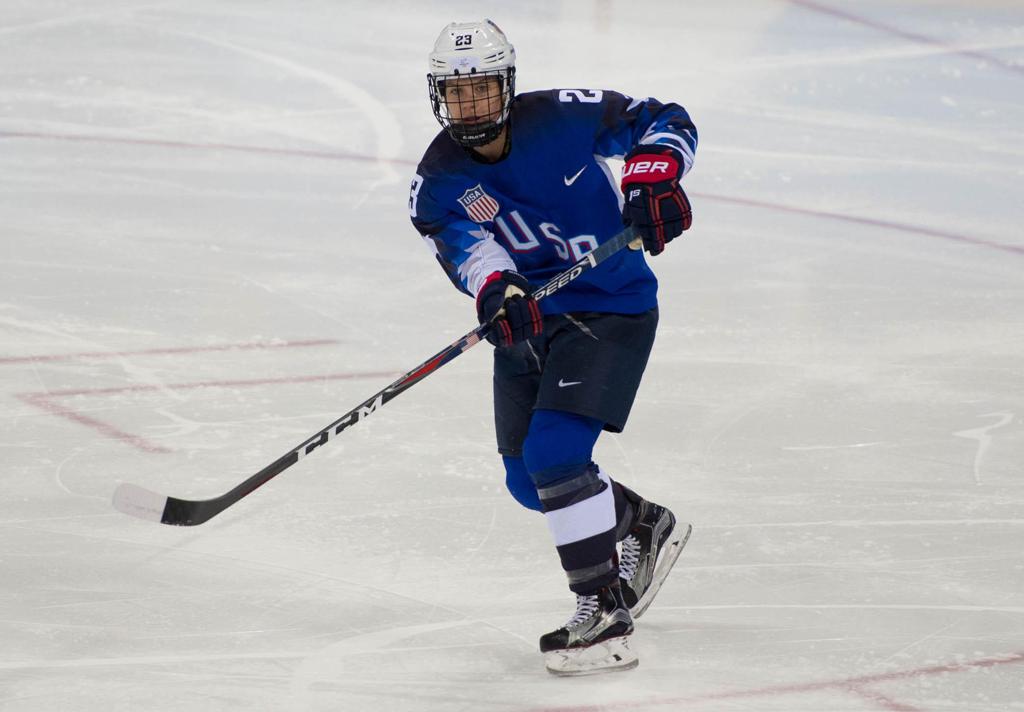 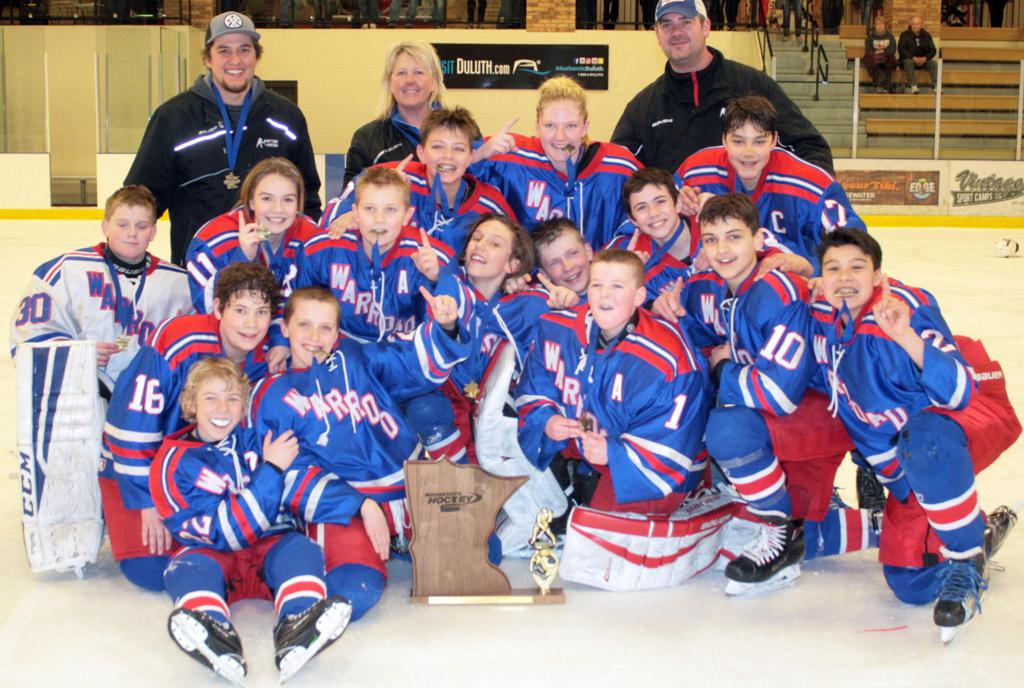 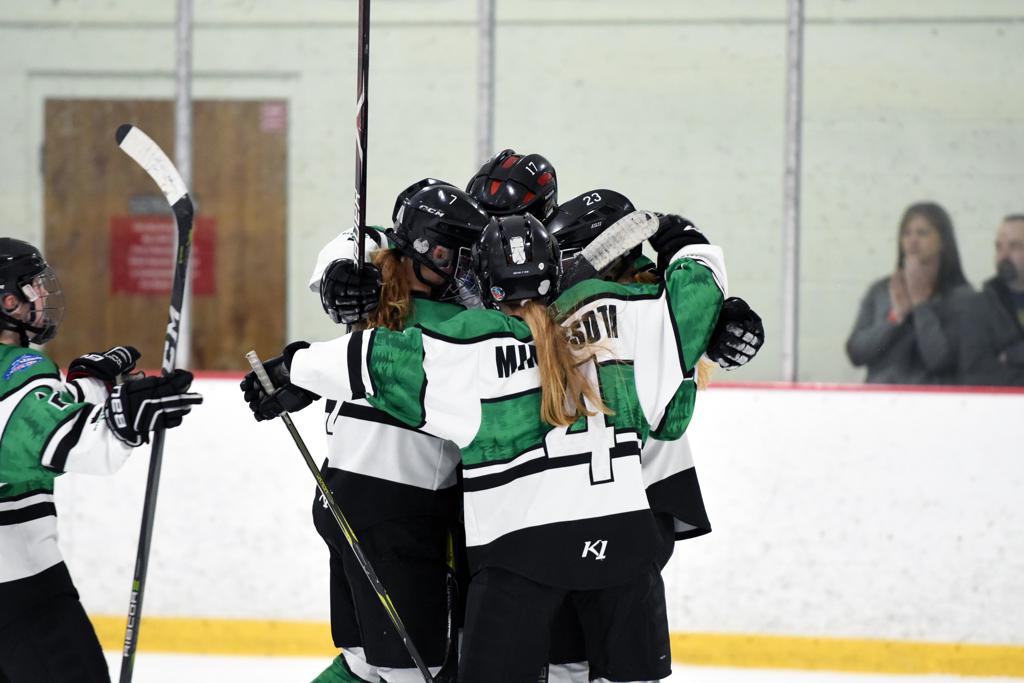 Minnesota Hockey is comprised of approximately 150 community-based associations that serve as the base of hockey in Minnesota. Associations create teams, develop hockey players and grow the game at the local level. They are typically managed by a volunteer board of directors. Minnesota Hockey’s community-based structure is considered by many to be the premier youth hockey model in the United States and across the world!

There are three distinct advantages to the community-based model. Perhaps most importantly, this model allows players to develop their hockey skills close to home. In many other states, hockey involves significant travel and leaving home at the ages of 14-16, or even earlier to compete at a high level. In Minnesota, players get to stay at home and play hockey with their best friends from school from Mites through High School. Secondly, our associations work directly with the community in supporting hockey and maintaining a volunteer based, non-profit structure, which keeps the cost of the game down. The third benefit is in many ways a byproduct of the first two as limiting the cost and travel involved in playing hockey allows more kids to participate and learn to love the game. 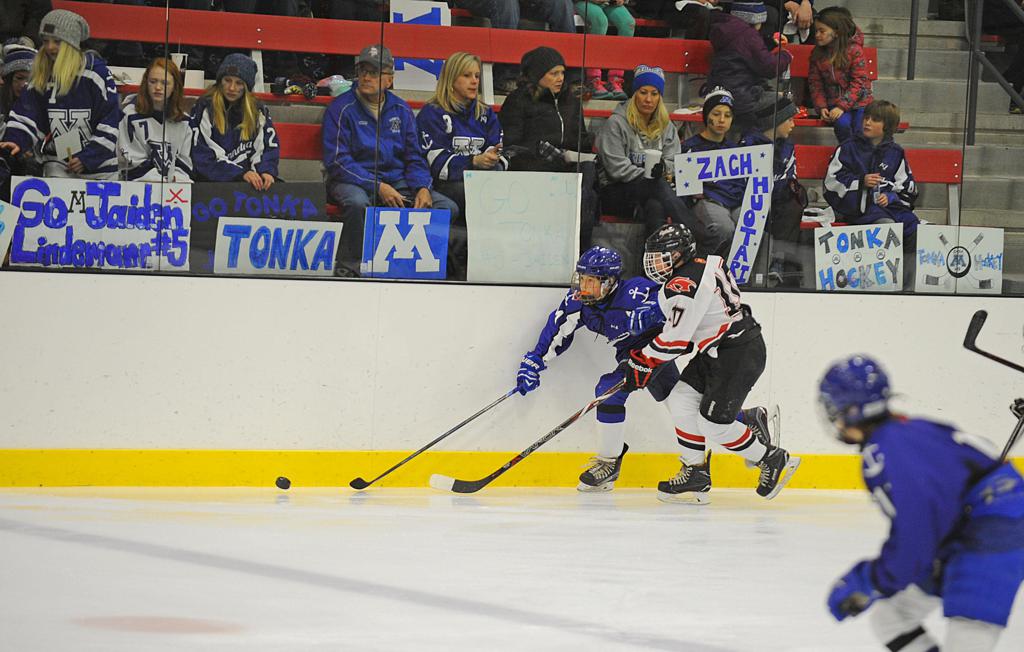