Minnesota Hockey today announced that it has launched a mobile app for the 2015 Region and State Tournaments.  The Minnesota Hockey Tournaments app will provide players, parents, coaches and fans with instant access to updates and highlights from tournaments taking place throughout Minnesota.

The Region and State Tournaments are one of the most exciting times in youth hockey as community based teams from across the state battle each other for the right to call themselves a true state champion.  The Minnesota Hockey Tournaments app will further enhance this already memorable experience by enabling participants to access tournament information faster than ever before.

With the app, users will be able to quickly and easily view a variety of tournament details on their mobile device. Players and coaches can receive the latest scores, stats and bracket updates from their tournament while also keeping an eye on other teams from their association. Plus, family members will be able to experience the tournaments from anywhere in the world by participating on our Social Stream, which allows users to share photos and videos of their time at Region and State Tournaments.

Minnesota Hockey’s Drive to State presented by Chevy begins February 27th – March 1st with 35 Region Tournaments at 27 locations across Minnesota. The 2015 State Tournaments will be held March 13-15 at eight locations throughout Minnesota. 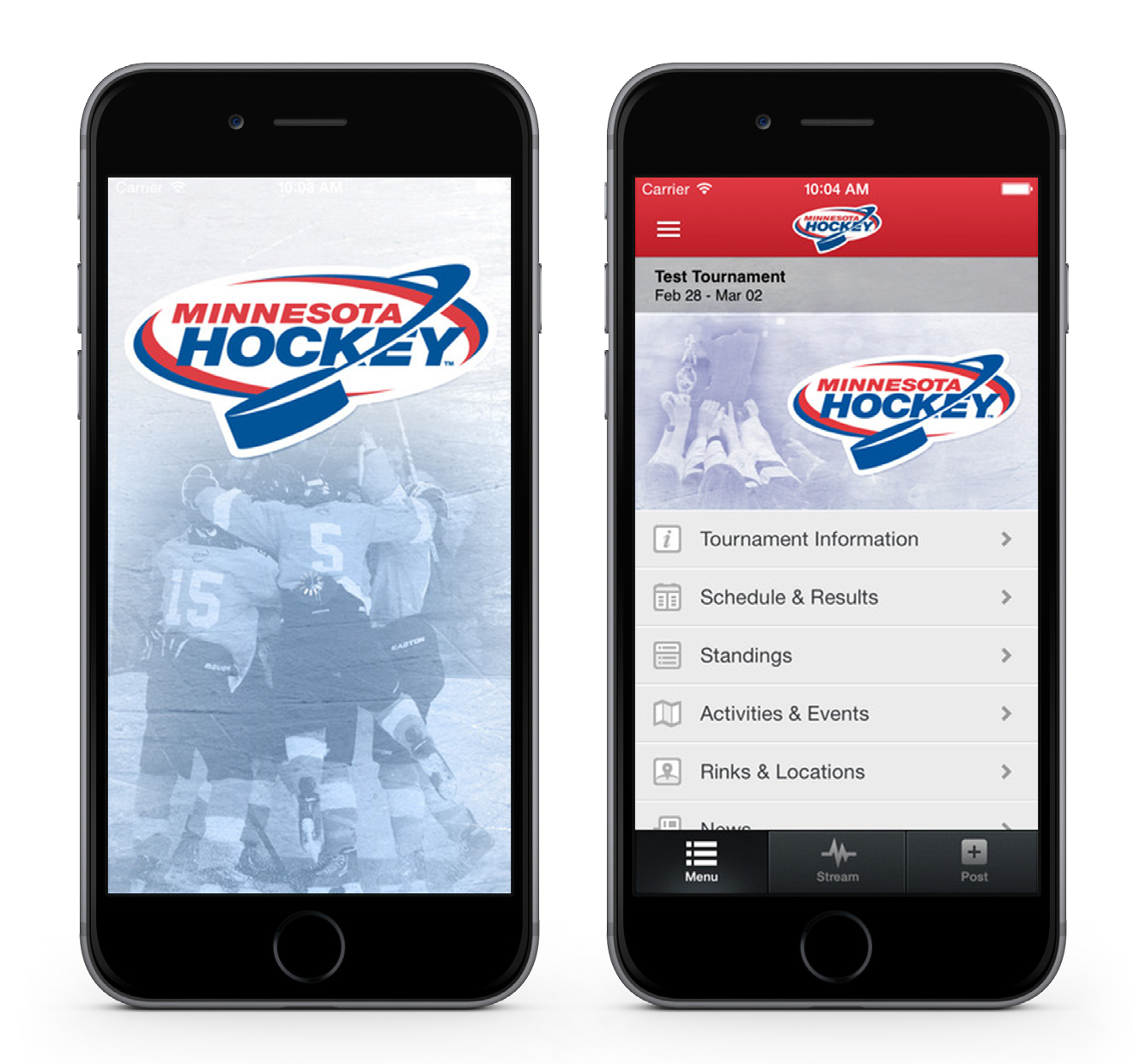 View All
Tweets by @MinnHockey