New video technology is a valuable tool for coaches and players alike.

Coaches have used video for many years to help review games and to show players the good, the bad and the ugly. The problem was that the quality was quite poor except at the professional levels of the game, and it was very expensive. Now, that has all changed with the new iPad Air and a couple of apps.

Our high school team had a very expensive video software system and a large video camera to record the games. We could load the games right into the laptop and key the video as it happened. The problem we ran into was getting good video and having someone who knew how to use the software. It took up to three hours after a game to break down the film.

We have just changed to the iPad and a free app called iBench. Using airwatch dropbox and another app we can send clips to the players to review at home with some comments for them to observe.

This technology is so cool and inexpensive that every high school team should be using it as well as bantam teams. The video is terrific quality, a coach can mark segments of the video, organize them and then, telestrate on screen to point out what the players should be looking at. Another plus is how easily it will hook up into a TV monitor, allowing the presentation to be made on a larger screen.

Video has many benefits for coaches to review games and plan on how to improve team play. Players can also benefit by seeing themselves in game situations which makes it easier to work with coaches to improve their on ice effectiveness.

There can be a downside to video training sessions, however, if coaches focus only on negative elements with their players. A good balance of positive and negative situations is important in order to keep players engaged in learning.

Finally, the most significant opportunity for coaches may be how small and light the iPad is, which allows it to be taken onto the ice during practice. Coaches can take video of skills during team drills, and then, review them with players on the spot or immediately after practice in the locker room.  That type of instant feedback has never been available before.

Youth and high school players live in a video world, and it is time for coaches to embrace the available technology in order to more effectively communicate with players and teach the game.

Thoughts From the Bench

@DennisBushy Congratulations Dennis. One door closed and another opens. You are legend and have had such a terrific… https://t.co/YQKdF1Hrf2 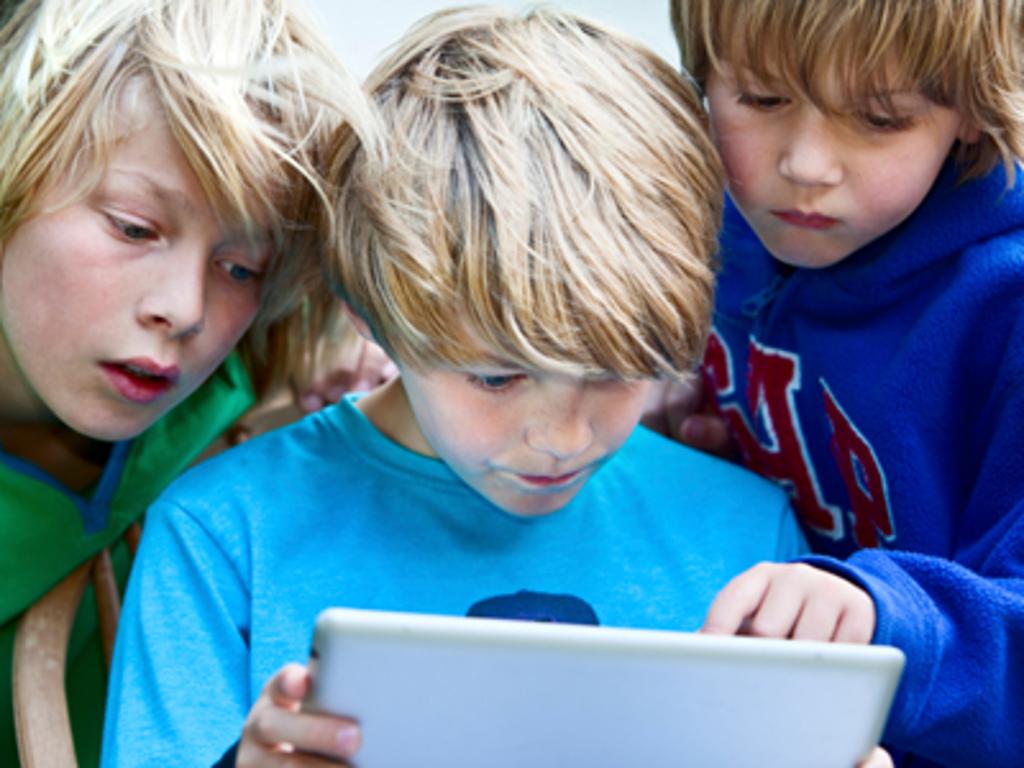