Learning How to Win (and Lose) with Class and High Compete 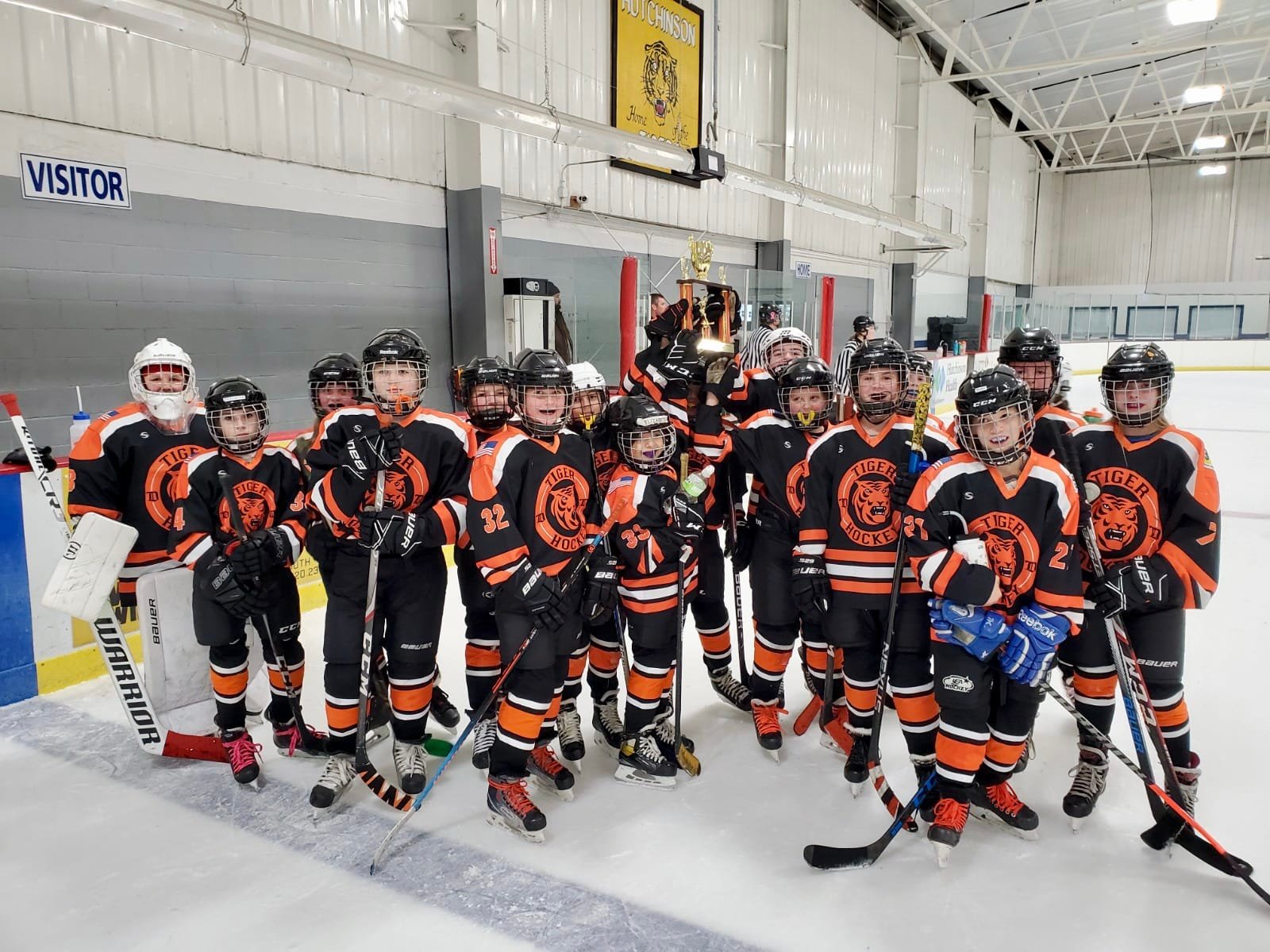 Now that tryouts are wrapping up and teams are settling into the season, the focus shifts to the schedule and inevitably to wins and losses.

It can be easy to be drawn into a preoccupation to rack up as many ‘W’s as you can grab, and why not? But perhaps the surefire way to measure a team’s success and collective performance could only paint part of the big picture. For the development of the team and the individual, there is always a process.

Delano High School boys’ hockey coach Gerrit van Bergen has ridden the peaks and valleys over the years before guiding his program to a place where the Tigers’ expectations include an annual trip to the section finals and beyond. At the dawn of a new season, his ninth at the helm of his alma mater, van Bergen shares his thoughts and experiences with Minnesota Hockey.

Minnesota Hockey: Learning how to win … is it a key component of development?

Gerrit van Bergen: Winning is a learned process. It’s important to put teams and players in those situations where they can feel that excitement and pressure and understand that it takes more than just skill and that the team is committed to that process of what it takes to win, and an appreciation that each person’s role in that is going to be a little bit different.

Minnesota Hockey: What about losing? What can a team or player learn from that?

Gerrit van Bergen: It's really easy to learn from when you lose.  Understanding what you want to change and how you want to improve... when you lose, it's much easier to learn, reflect, and grow.

I think it’s really important to always put yourself in a situation where you are going to be challenged. Sometimes you win that challenge, and sometimes you lose, but finding that balance of learning how to win and also learning from losing.

Minnesota Hockey: When it comes to sportsmanship, is there a balance with a high compete level but also respect for your opponents and respect for the game?

Gerrit van Bergen: What our sport offers, and the greatest thing about it, is the level of compete you can carry out while still respecting the game. And truly competing means always being respectful to the other team. Extra stuff, whether it’s a slash behind the play, trash talking or manipulating the rules, is not really competing. Competing is about commitment to hard work, selfless play for your teammates, and really honoring the way the game is played. Never give up on a puck or a play; never give in to being fatigued; you just continue to do whatever it takes to help your team work toward getting better.

Minnesota Hockey: How does body language factor into this? So many scouts and college coaches say they watch a player’s body language when they’re recruiting.

Gerrit van Bergen: Act like a pro. If you ever have the opportunity to attend a professional game, observe the players to see if they make a scene or continue playing. They know that they might get slashed behind the play or that hitting the post is part of the process of making a play. They just know that on the next shift, they need to be focused on what the team needs, and they think, “How do I make my team better?” How do I make sure that the other team finds me hard to compete against?

Body language is a success habit that will carry you through the rest of your life. How you carry yourself and how you react to good and bad news is super important.

Minnesota Hockey: At Delano, you’ve had to struggle through disappointments in section playoffs before breaking through to the state tournament. How did those experiences help shape the program?

Gerrit van Bergen: There's a philosophy we’ve adopted. We started to change the way we think about other teams (ahead of us). We were so focused on disliking them that we were missing what was right in front of us.

The kids on the other team love hockey as much as we do, and they want to win as badly as we do. We started to talk about loving and respecting our opponents because they are just like us. If they moved to our town, we’d love to have them, and they’d be one of us. The big shift in our culture occurred when we began to love and appreciate what other programs do so well, and then try to find a way to push ourselves beyond what they had.