There's No State of Hockey Without Stripes 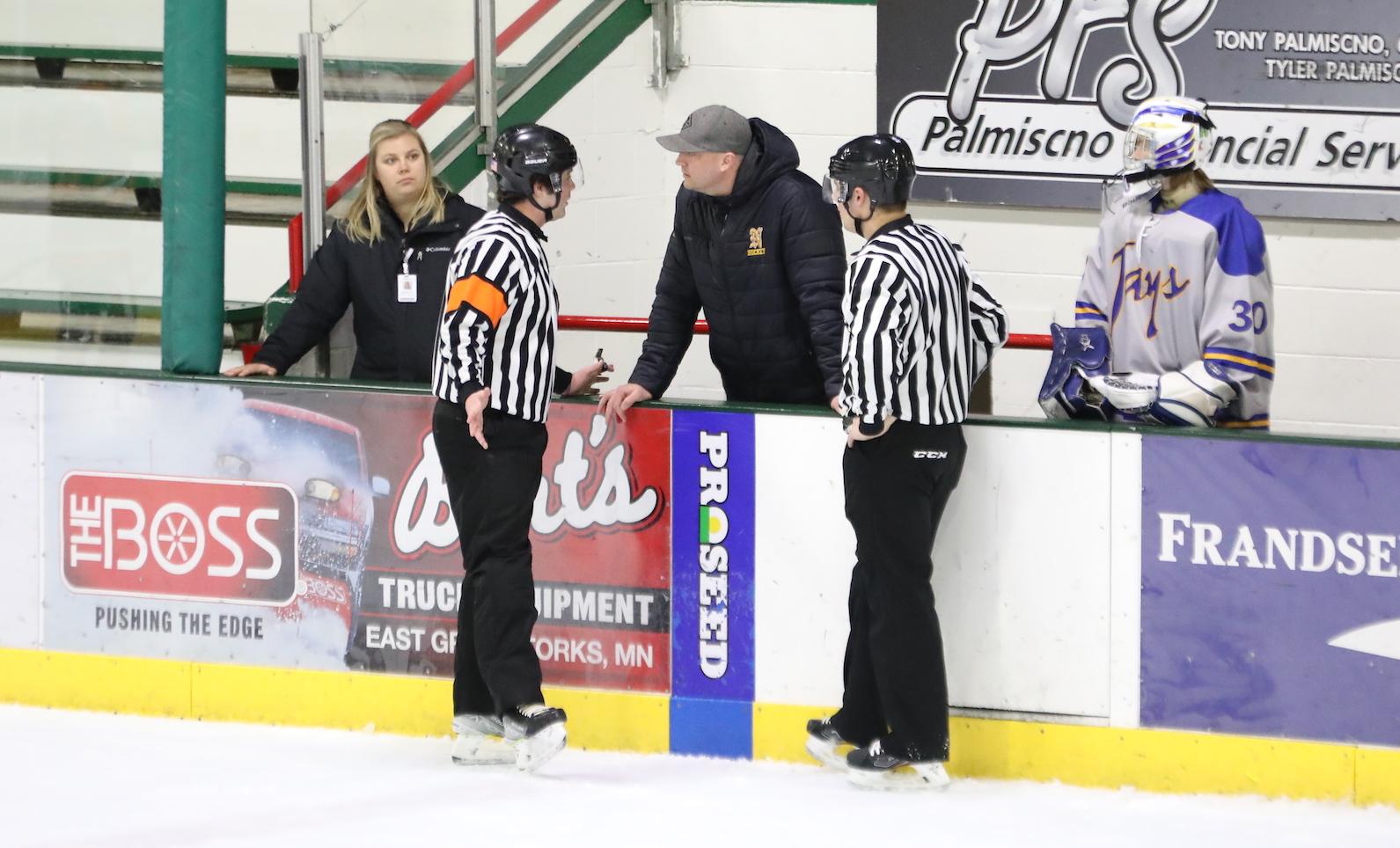 Every year, around 30,000 youth hockey games are played in the State of Hockey. That means 30,000 times that men and women donned the black and white stripes as officials, giving their time and energy to support our great game. Unfortunately, they are too often treated poorly by adults and kids alike – as targets for criticism and, in some cases, outright abuse.

“The culture needs to change within the hockey community,” Dave LaBuda, USA Hockey national referee-in-chief, said in an interview earlier this summer. “When an official, who is already facing demands of family and work, comes into an environment where they aren’t enjoying themselves, it makes it harder to retain them over the long haul. This issue has been growing for a long time. We need to change that.”

While efforts have been made to reverse this growing trend, including the creation of the game’s first-ever officiating task force, which shared its early recommendations at USA Hockey’s Annual Congress in Denver this past June, there is still much work to be done. One way to diffuse some of the unnecessary tension that exists and confrontations that occur on the ice is for all involved to simply understand the “zebras” a bit better.

“Officials are human beings,” Kuhl said. “And they make mistakes like everybody else. Just like the players, just like the coaches, and just like the spectators in the stands. The understanding of the officials, and not necessarily officiating, is incredibly important.”

Kuhl shared his thoughts on what people should know about hockey officials:

Simply put, ice hockey needs officials. The games can’t go on without them—they keep our kids safe. That means everyone involved with the game should treat them with respect.

With all that said, according to Kuhl, this is an issue that goes beyond hockey.

“We know this lack of respect for one another is not just a hockey problem or a youth sports problem, it’s a societal problem,” Kuhl said. “It’s in our schools, our government and private industry. At the end of the day, we all have opinions and can disagree, but we can certainly do it civilly. Hopefully, more exposure to the issue can help put us on the right path.”