The Next Pioneers of MN Hockey

While it’s undeniable that Minnesota is the State of Hockey, it cannot be overlooked that even in Minnesota, hockey has a history of exclusion. Girls, people of color and those with physical or intellectual differences have been noticeably absent for much of the sport’s existence.

Minnesota Hockey has made several intentional efforts to acknowledge these truths and to make the sport more accessible, safe and inclusive to all. There’s certainly a lot more work to be done, but here, we want to highlight individuals who have stepped up in a big way, creating major impacts and opportunities to help grow the game.

These are two of Minnesota Hockey’s new pioneers paving the way for the next generation.

A Vessel for Change

Since her daughter began hockey, Lang has been a community connector, organizer and supporter of traditionally marginalized communities as they navigate the sport of hockey. Those efforts led her to be co-founder, alongside Tina Kampa, of Minnesota Unbounded, a tournament team specifically for girls of color. Last year, they had two teams, 10U and 12U, but the demand grew quickly and they will add a 14U team and a pilot 8U program next season. All Minnesota Unbounded teams receive mentorship and coaching by women of color who have played hockey at top levels.

“As a co-founder of Minnesota Unbounded, I had a specific idea in mind that I wanted these kids to feel supported and uplifted,” Lang says. “I wanted these girls to feel confident in the player that they are, so they could go back to their own associations and have a broader impact there.” 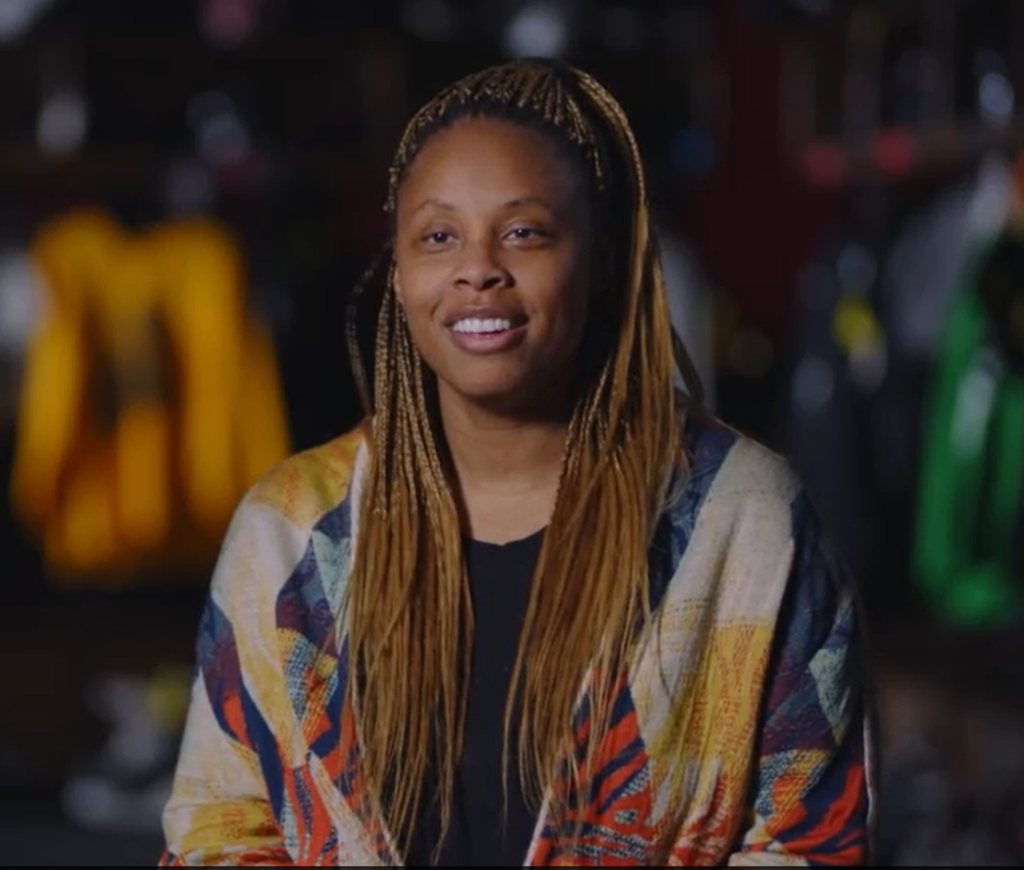 Lang’s work in the hockey community hasn’t gone unnoticed. This year she was a finalist for the Willie O’Ree Community Hero Award. This award is presented to a person who has positively impacted their community through the game of hockey. It is presented annually by the NHL.

“That was the most incredible experience in my life,” she says. “To have a spotlight shined on what we’re doing in the State of Hockey felt like a huge sense of responsibility to do this work to the best of my ability.”

Lang was overwhelmed by the outpouring of support from the community. And now, she wants to take it a step further. Although she will always be a co-founder and ardent supporter of Minnesota Unbounded, Lang is taking a more macro view of hockey and how it can be used as a vehicle for social change.

Many people talk about how hockey can become more demographically representative of the surrounding communities. Getting kids involved in hockey isn’t the hard part, but retaining their talents is where the work needs to be focused, says Lang.

Not everyone has the same hockey experience, and for players of color, oftentimes, that continues to mean facing unconscious bias in the game and enduring racial slurs and blatant racist remarks on the ice.

Lang says her involvement in hockey will be in the capacity of creating systemic change through awareness and education.

“I want to see hockey positively impact every kid who plays,” she says. “I see hockey as a vessel to build positive relationships and a way to bring people together.”

A Marriage of Two Passions

Toni Gillen has sat on the Board of Directors for Minnesota Hockey for the past 15 years as the director of diversified hockey. In her tenure, the program offerings for diversified hockey programs have more than doubled, and the number of players has grown from less than 60 to 525 this past season.

Originally the two diversified teams were the sled and special hockey teams, which have accommodations for players with physical or intellectual differences.

“A few years later we added the Warriors program for injured veterans, and five years ago we started blind hockey,” says Gillen.

This September, Minnesota Hockey, in partnership with the Minnesota Wild, are launching the newest program for deaf and hard of hearing individuals. 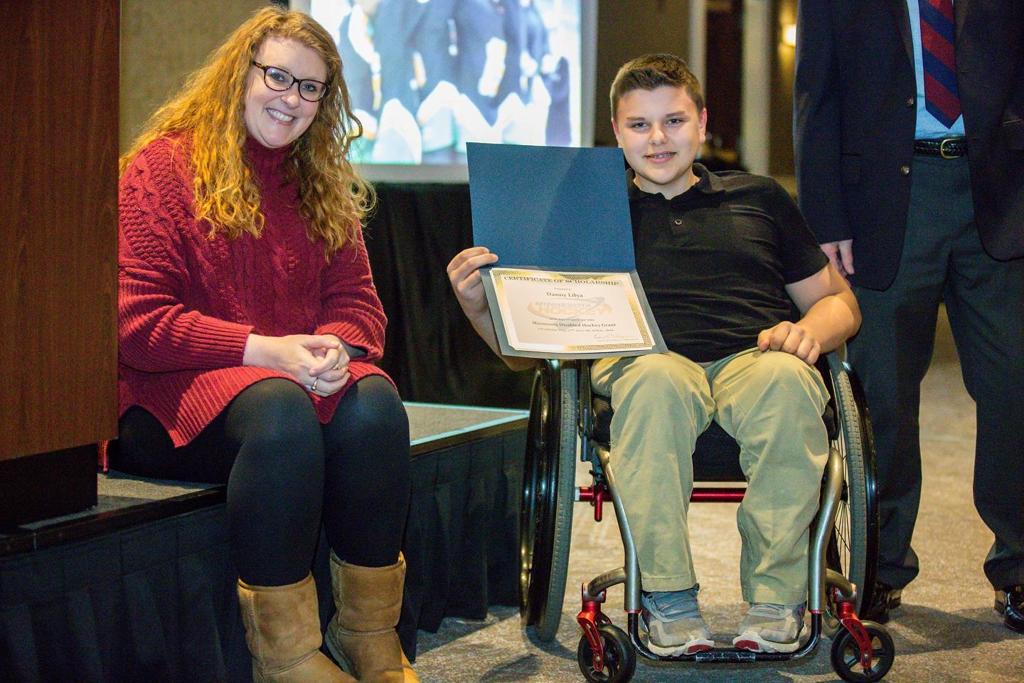 “We’re the first district in the nation to have its own deaf and hard of hearing program,” she says.

This new program uses specialized lighting and interpreters to accommodate the players' needs.

Gillen says that her position with Minnesota Hockey “marries two passions.” She graduated with a degree in therapeutic recreation and went to work providing recreational opportunities for people with intellectual and physical disabilities. When she was asked by a friend to help start a hockey league in Woodbury, she said she was able to marry her two passions — helping people with different abilities and hockey.

Personally, Gillen knows what it’s like to be surrounded by hockey, but not able to play. Growing up in Austin, Minnesota, her brothers played, her family hosted players from the junior team, the Austin Mavericks, and yet, she grew up at a time when girls were not allowed on teams.

“I wasn’t included because girls couldn’t play at the time,” she says. “I know what a lot of these players feel like, standing outside the glass and watching other people get to play.”

Gillen says that many of the players on one of the five diversified teams have spent their lives as spectators of the sport. She gets up every day motivated to ensure that hockey, especially in Minnesota, is a place for everybody, from the leagues offered to the title of the program.

“Last year we changed the name from ‘disabled hockey’ to ‘diversified hockey,’” she says. “Minnesota Hockey is very forward thinking. We wanted to be leaders and to support the desires of the people we represent to change the name.”

They landed on “diversified” as it encompasses the differences of the current programming, as well as programs they haven’t thought of yet. “It’s something that can take us into the future,” she says.

Gillen believes the biggest impact is that, in Minnesota, it’s a given that there are programs to accommodate anyone who wants to play hockey.

“In Minnesota, hockey is community hockey,” she says, “and community means everybody.”