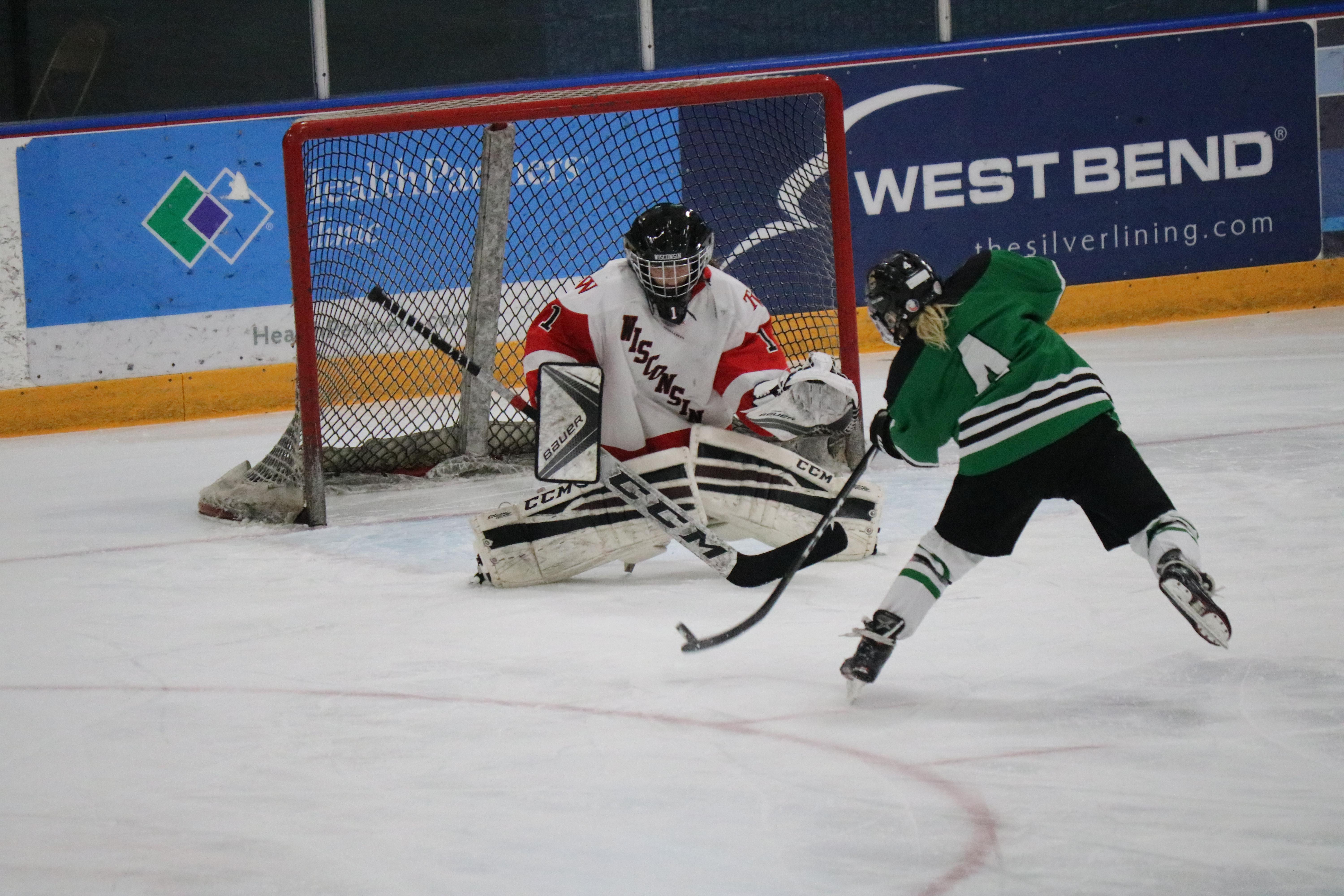 This weekend at Fogerty Arena in Blaine, Minn. was the second weekend of competitive play for the Girls 14 Tier 1 League.

The (D6)  Lakers dominated the weekend with a 5-1-0 record as they went undefeated up until the final game of the weekend where the (D3) Walleye stole a 2-1 victory. The (D10) Green Giants and (D11/12) Voyageurs each picked up three wins apiece on the weekend. The Green Giants held a 3-2-1 record, while the Voyageurs went 3-1-1.

Kowalkoski (Lakers) and Graves (Voyageurs) lead the league in goals scored with seven apiece. Kowalkoski picked up four of those goals this weekend. Graves notched five goals on the weekend and also leads the league in points with 13 total (7g, 6a).

The Girls Tier 1 14U League return to play September 11-13 back at Fogerty Arena in Blaine, Minnesota.