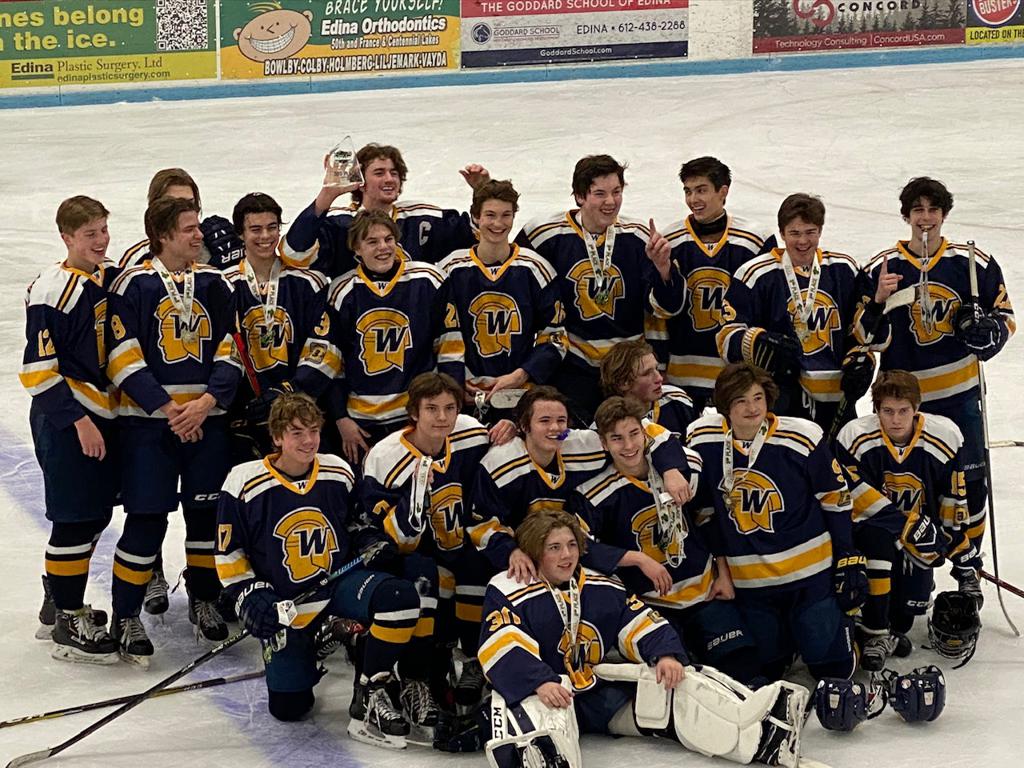 My favorite memory of the season was the JGHSL Playdown tournament. The tournament was a point total tournament where a win was worth 6 points, shut-out worth one, and one point per goal up to three. Total of 10 points per game.

We started the tournament with a loss to Woodbury 3-1, and we received only one point. We bounced back the next night to defeat Eden Prairie 3-1 to earn 9 points. We needed some help from Eden Prairie to defeat Woodbury or hold them to two goals or less. Woodbury won that game 2-1. Woodbury had a total of 19 points after three games and we had 10 points going into our last game against Minnetonka. The stage had been set. Win with a shutout and three or more goals, and we go to State. The coaches knew what was at stake but did not want to bring attention to what needed to be done.

Our focus was to just win the game as we could make our way into a play-in game for State. The boys knew what was at stake as well, but to their credit, they didn't talk about it. They looked ready to go. After the first period, we led 1-0. Tnen, it was 2-0 after the second period. Between periods, the coaches created a strategy for the end of the game just in case we had a chance for the shutout. Halfway through the third period, we led 4-0. With six minutes remaining in the game, we started talking about getting the shutout. The bench was calm and you could feel the excitement in the air. The boys played their hearts out for 5-0 shutout and a trip to State!

One of the greatest moments of my coaching experience was walking into that locker room and seeing the joy and happiness on the faces of every kid in the room. Guys were hugging each other and smiling as they realized that their dream of making it to State had become reality. That moment will be forever etched into my brain.

My favorite part of the season was the tournament the boys played in Duluth. We played in a great arena, and the atmosphere was amazing throughout. We went to the UMD Bulldogs game and had a blast with all the boys. We also had some great locker room moments during the tournament. The boys played great and clearly had fun. All of this added up to a great weekend up North.