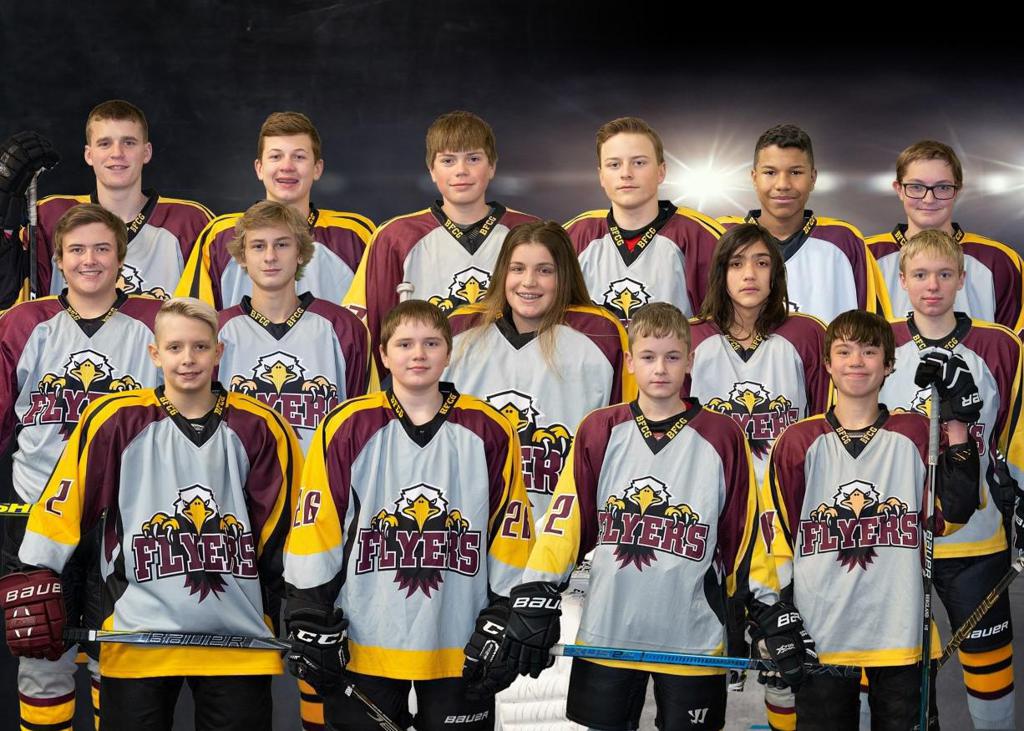 At our first team meeting this season, we set the tone. We all knew in that meeting that this team had potential, but we set the standard high in our training to support our expectations.

We had won six in a row to start the season when we faced Wadena on the road. Despite a late rally in the third period, we didn’t have enough to overcome our play in the first two. After the game, one of my players turned to me and said, “this is going to sound weird, but losing this game might actually be a good thing.”

As it turns out, he was right, as we learned a lot about what we needed to do to compete at a high level consistently.

After the Wadena game, we set our team goals. They included seemingly lofty goals like #1 seed in the District, win the District, win the Region and win the State Tournament. As a team we talked about it’s not enough just to want that goal, you have to put in the work. That daily reminder of our goals became a part of our focus for practice for a given week.

The end of the regular season saw us accomplish our goal of being the #1 seed in District 16. After winning our first two games in District 16 Tournament, we advanced to the District Championship game against Bemidji. In the regular season, we split with Bemidji, both teams winning at home by one goal. After a 3-3 tie in regulation, we scored 1:30 into overtime to secure our second goal of winning a District title.

The message to the team was simple. Be proud of what you’ve accomplished and be confident, but don’t be satisfied, because we are capable of so much more and we’re not done yet.

I am extremely proud of this team, not simply for the games won, but how they played the game and how they handled themselves both on and off the ice. They did everything that I asked of them and more. It has been my honor and privilege to coach this group of players, watching them improve and grow as players and more importantly as people.