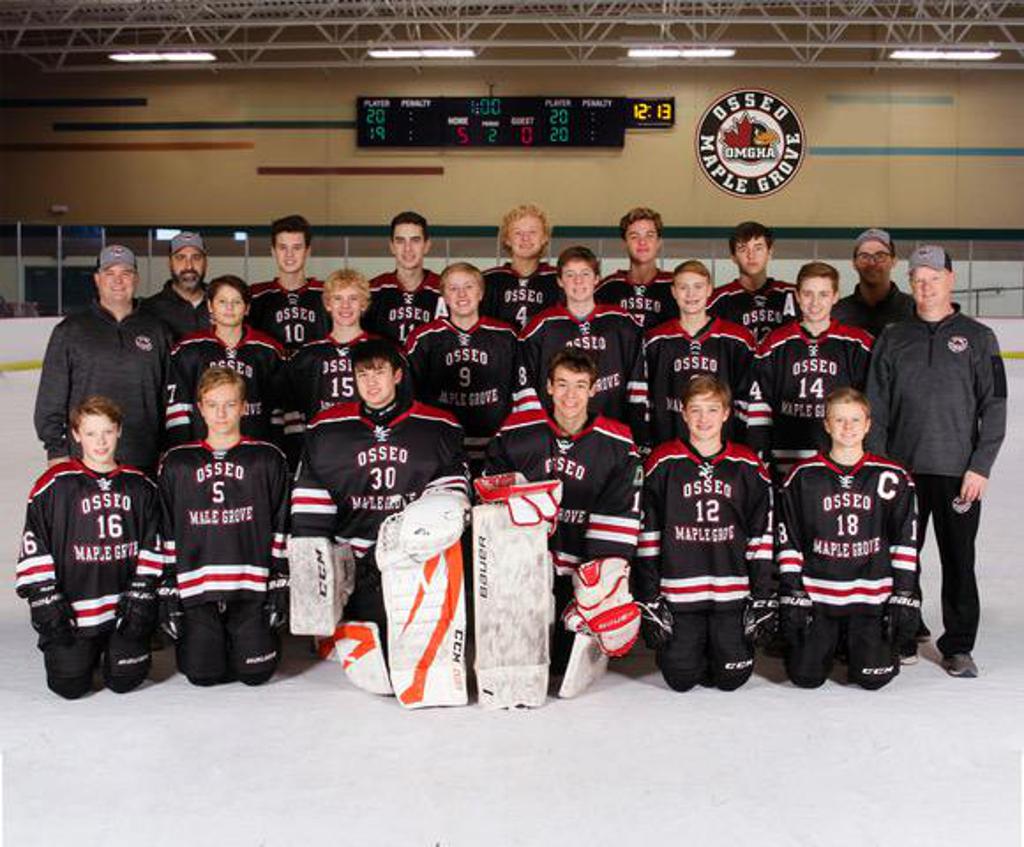 Like most teams that qualified for the state tournament, at the start of the season as coaches we looked at the team and knew we had a great opportunity for success.

Of course, like any team we had our highs and lows as the season wore on. Times where we could and did beat any team we played, and times where we could not score and lost six out of 10 games. Credit to these boys, they took their effort and focus to an entirely new level late in the season. It paid off too as they won 10 of their last 11 games heading into the State tournament in New Ulm.

It was made even more special by the fact over half of the team had never played in a Region Tournament. We had players playing at the B1 level for the first time in their playing career at OMGHA. Not only did we have a chance to go deep into the season, but to create a lifetime of memories for a group of boys that had never had been there before.

During the season our boys had a tremendous opportunity to share their love of the game with a group of players from MN Special Hockey in Maple Grove. We went to one of their games and cheered loudly, played music, helped coach, reffed the game, and helped players get to the right spots on the ice. It was just prior to Christmas, and the boys had so much fun helping out. Then, we held a joint practice during the Christmas break. You could hear everyone laughing, encouraging each other and soaking up the joy of hockey. Finally, the players on MN Special Hockey came out to cheer our boys on at a home game. By this third time we were together, every one on our team had a player from MN Special Hockey they knew by name and were looking for in the stands. It had a profound impact on our team. Our boys learned that regardless of any hindrances or disabilities those players had, the players at MN Special Hockey loved the game as much or more than they did.

There is little doubt that we wish we could have had a chance to play Mankato in the first game at the State Tourney and see where we could have finished the season.  But our hope as coaches is that the boys will still look back at this season as one that they grew as players and as young men in their community and association. These boys have much to be proud of and as parents and coaches we certainly are very proud of them!