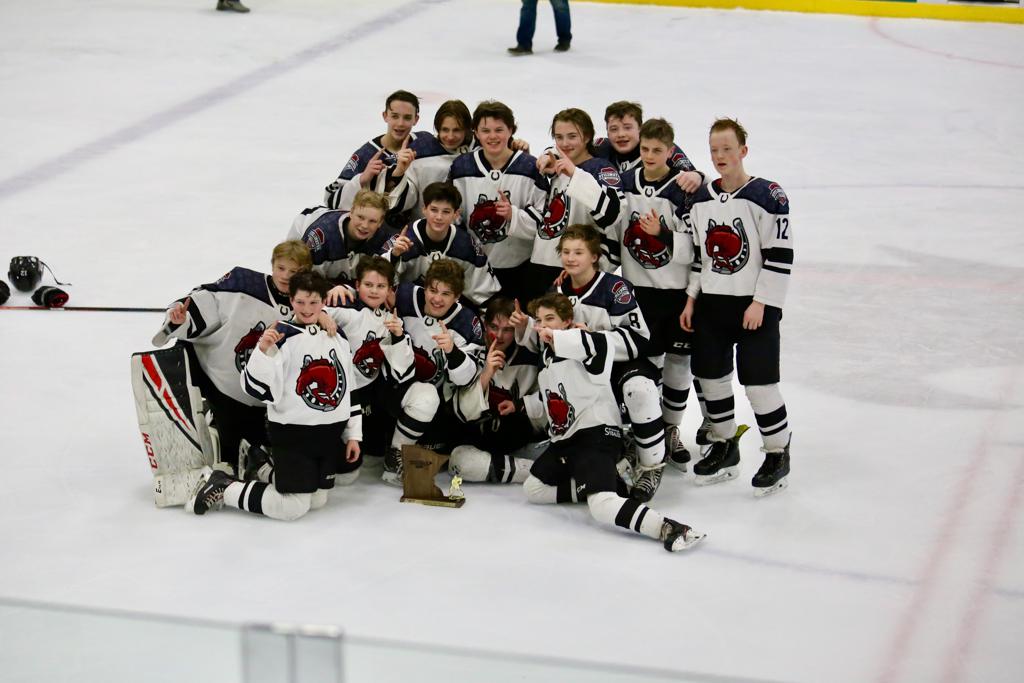 Going into the 2019-20 season, we knew we had a group that was talented and had lots of individual skill.  The question was, and always will be, would individual skill translate into the development of a good team.

In looking at our record and accomplishments during the season, I think we answered that question.  We were a GREAT team.

With that said, like every team at some point during the year, we hit a point during the season when things did not go in our favor.  Fortunately for our team, it came early in the season, and everyone bought into a common theme that ultimately ended up being the driving force in our amazing run and our overall success.

The team buy-in happened after our last loss of the season on December 27, 2019.  On that day, we lost to a good team from Wayzata, but we knew that we did not play our best game.  We knew we did not play Stillwater hockey on that day, and if we were going to turn it around, we had to start to play like a team every game.  After that loss, our team put together a 22-game unbeaten streak that included an 18-game winning streak.

While the streak was awesome, the simple commitment to team was at a high point during the East Region when we had two come-from-behind victories in overtime after trailing on the scoreboard going into the third period.  Those two games, one in the quarterfinals and the other in the game that headed us off to State, are games that the players, coaches, parents and families will never forget.

A huge thank you to all the parents who provided us the opportunity to be a part of their players hockey experience and to the family members that supported our team during the year!

What made this team so great in the end, was not only their commitment to be a student of the game, but the fact that they are all amazing young men with bright futures, both in the game and beyond.